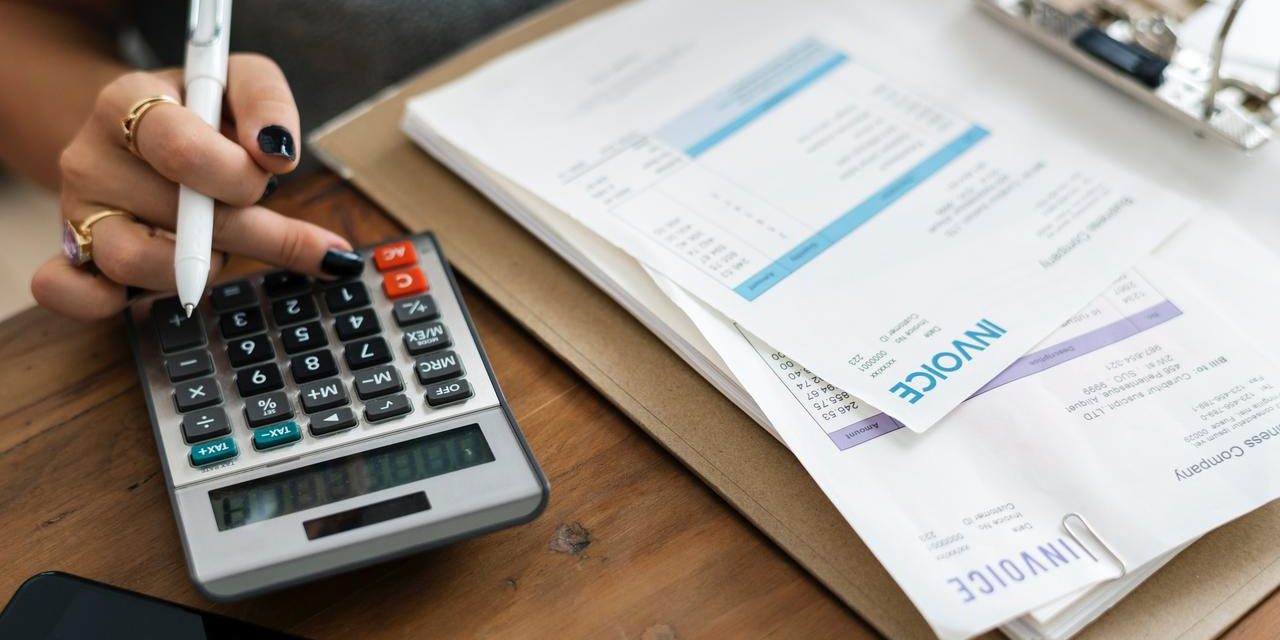 Why Is My Chart of Accounts Set Up Like It is?

Let’s start out with the proverbial Chart of Accounts fight:

It goes this way: The Business Owner and Decision Makers need the Chart of Accounts set up one way, while the reality is that almost all accounting software is set up to reflect taxes.

However, how many times a year do we file our taxes?

At the most, for most of us, we want to get tax figures either once per year, or for less of us, we might want to send out Quarterlies to our Tax Professional for estimated amounts to pay, or maybe for tax planning on a quarterly basis. The vast majority of us business owners, we really only our tax figures (Financials) once per year.

The reality is that we really need our Chart of Accounts to be organized in a way that makes more sense to us; How we run our business, not how we file our taxes, since we make our business decisions almost daily.

Notice I introduced the word, “Reporting”, and that’s because software manages the re-mapping at the end of the process; Reporting, rather than making peace with the Chart of Accounts at the beginning; the set up of the Chart of Accounts, or put another way, they don’t deal with the problem of how the Chart of Accounts is organized from day one. They leave the dilemma unsolved. Until now with some of the newer software solutions, such as Fathom, Qvinci, and Xero to name a few.

When I first stated bookkeeping and QuickBooks Consulting, I would ‘allow’ customers to set up the Chart of Accounts in a way that made sense to them as business owners and decision makers. However, that turned out to a disaster every time, so I now have a standard Chart of Accounts I start from with all of my customers. Yes, it’s tax based structured, but it makes on-going bookkeeping and creating Financials possible. To set up the Chart of Accounts per the business owner/decision makers will inevitably run you into major almost insurmountable problems down the road when it comes to producing Financials and Reports.

As software evolves, I’m happy to see more and adopt the ability to create reports and Financials on-the-fly via re-mapping of the Chart of Accounts.